'TIS THE SEASON FOR HORROR

October is our favourite month of the year here at Own Saviour HQ. The reason being? It is the month of Halloween! There ain’t no party like a Halloween Party! So, in the spirit (no pun intended) of all things scary, we decided to do a top 10 horror films list which is more frightening than an evening with Donald Trump’s (alleged) toadstool penis.

Coming in at number 10, is a film which kind of encompasses all sub-genres of horror in one rollercoaster of a ride. Not terrifying, but definitely an enjoyable watch! 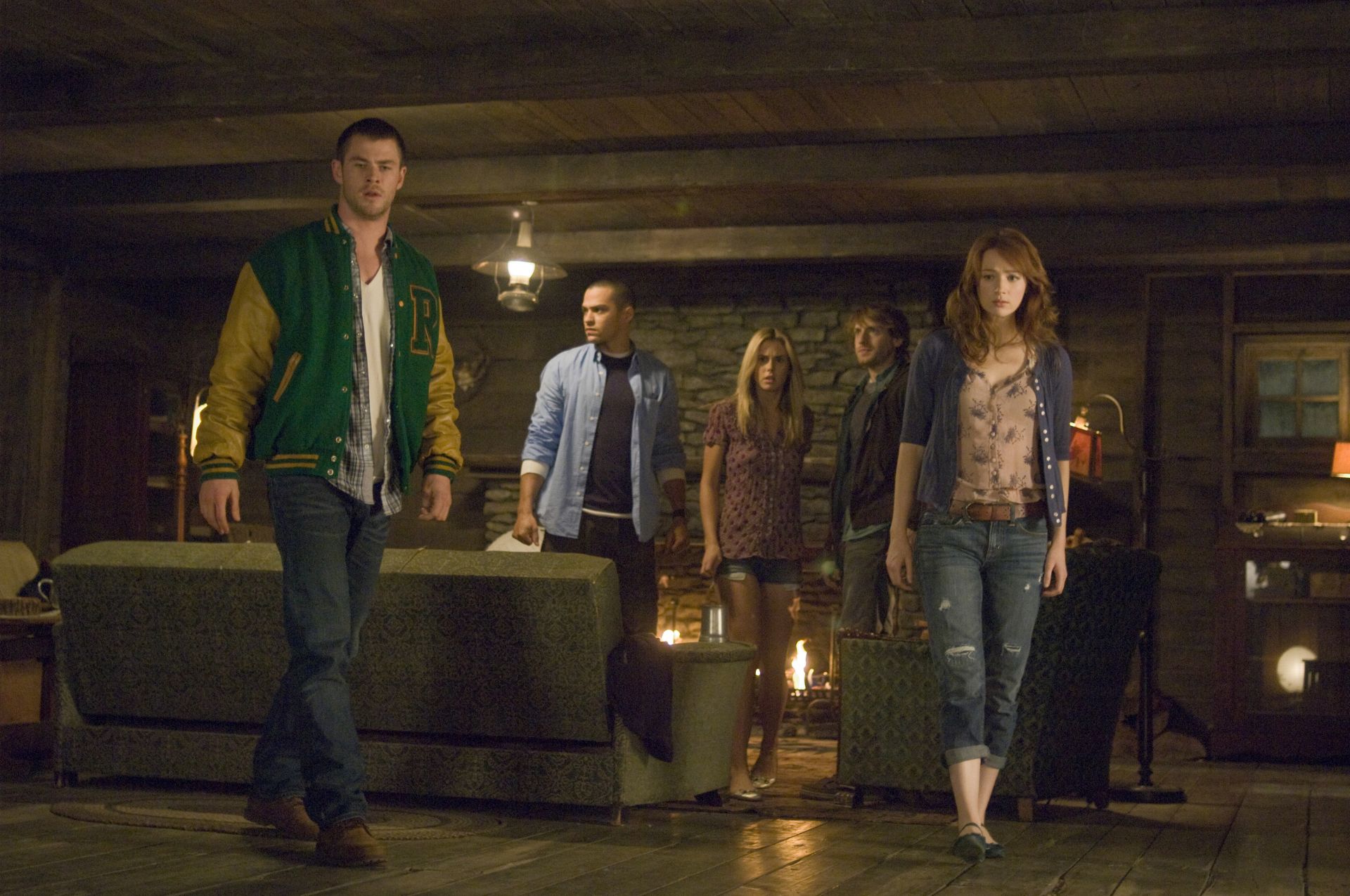 Probably the most macabre and creepy film on the list. Watch out for the scene around the dinner table - it might make you avoid family get-togethers in future. 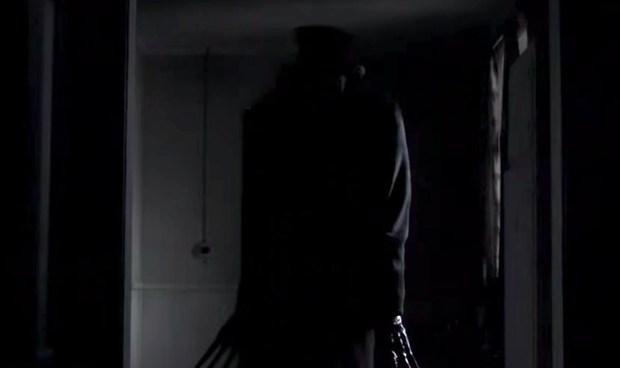 Supernatural horror about a monster in the closet. Thought provoking. Hidden depths.

The fact this film has spawned many sequels and a TV series speaks volumes for its appeal. Different to everything else on this list and a good insight into the human psyche.

Creepy tale of a missing girl. Lots of twists and turns. And bad Scottish accents. Whatever you do, though, please don't watch the awful Nicholas Cage remake. That's a horror for a whole different reason!

A lot of debate about this one in the office. Some thought it should have been number one. The ultimate slasher/babysitter slayer film. The remake this year should be interesting. 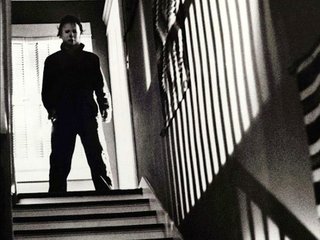 An evil spirit terrorises an entire family in this modern day supernatural classic. A valid reason to be afraid of the dark! 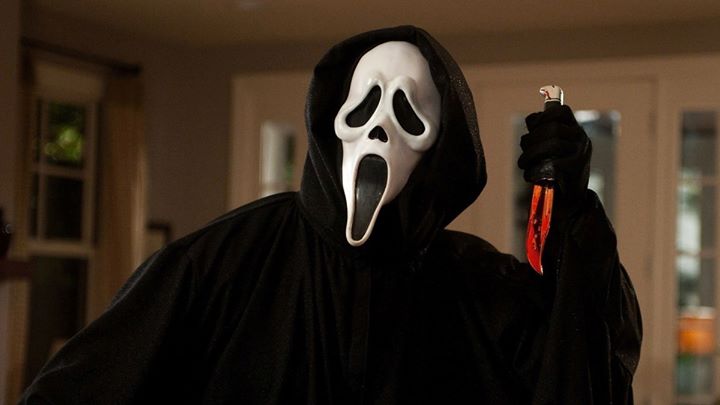 Not strictly an outright horror but more of a Halloween-lite - teens again get murdered by a masked killer! Still, really good replay value. We’ve seen it hundreds of times.

Supernatural horror based around a ballet school in Germany. Not going to say much more because the remake is out this year! #NoSpoilers

Home invasion/slasher films are our personal faves, so in our opinion, there hasn’t been a film that’s done this better. You’d better hope Tamara isn’t home. 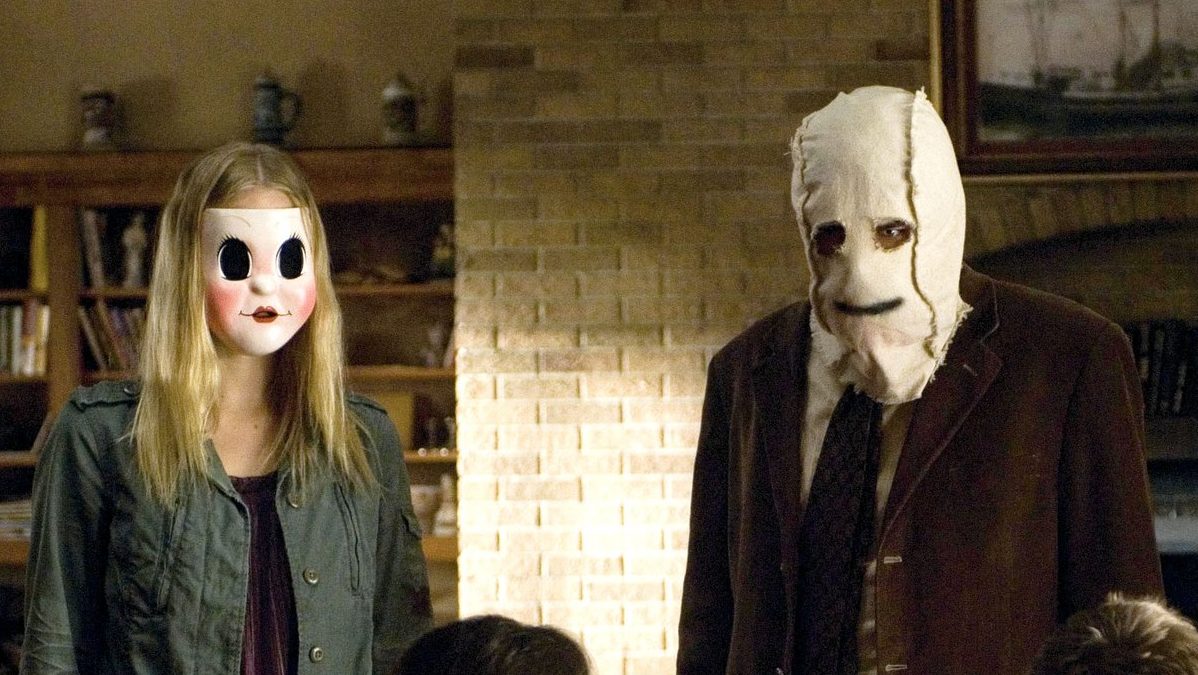